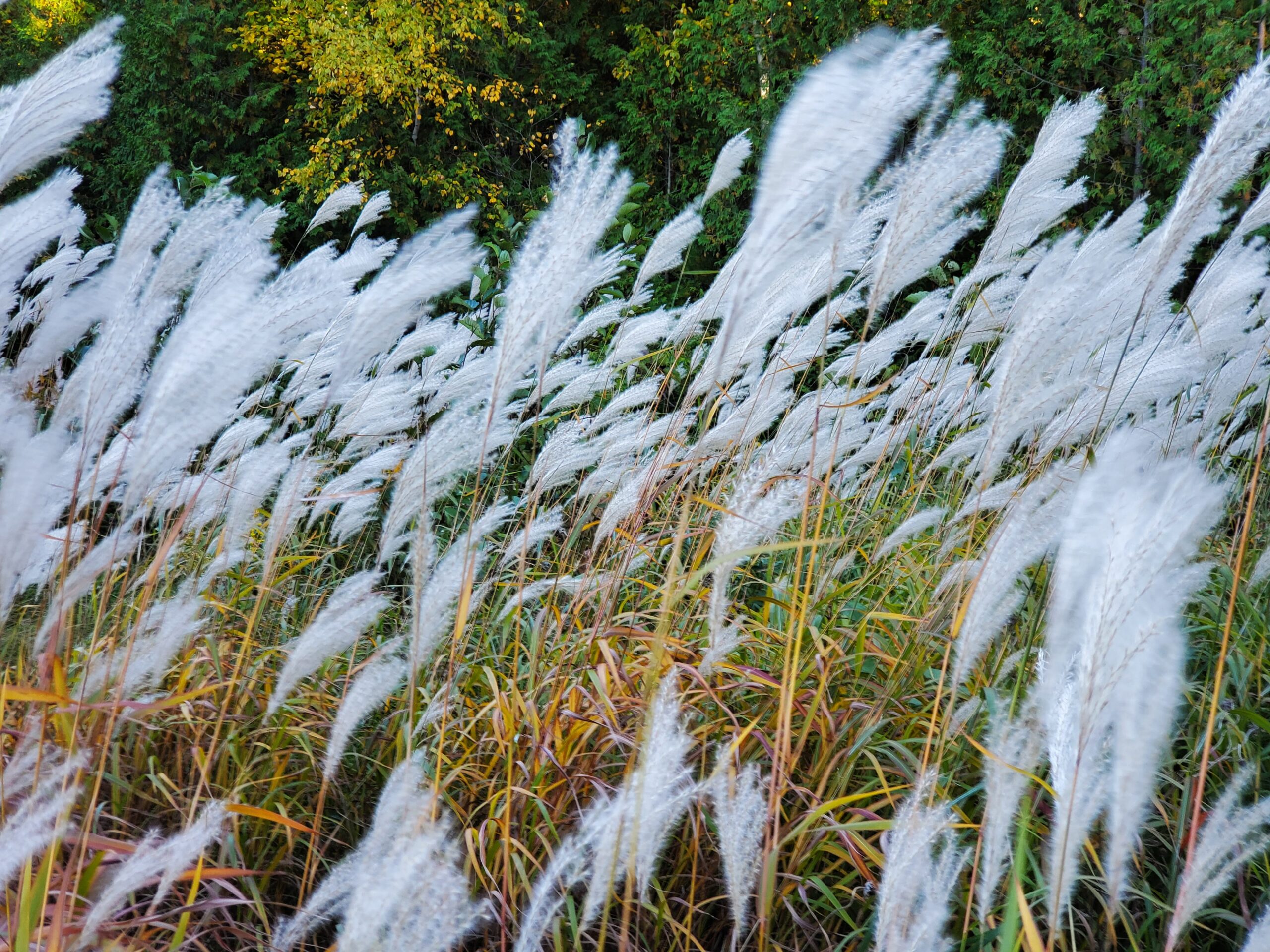 An unremarkable week at work, made memorable only by its brevity. We get an extra day off for Canadian Thanksgiving, which makes for a nice four day weekend. What wasn’t nice is how I spent this extra day off on Friday—prostrated on the couch with flu symptoms and zero energy, courtesy of the Moderna booster I got the day prior. The same thing happened with my previous shot, so with that hindsight I at least knew not to plan anything for the day after.

I slacked off writing this post long enough that I can only muster point form from here:

Next week I’ll be off on a short maybe-climbing-maybe-just-eating-and-drinking trip.