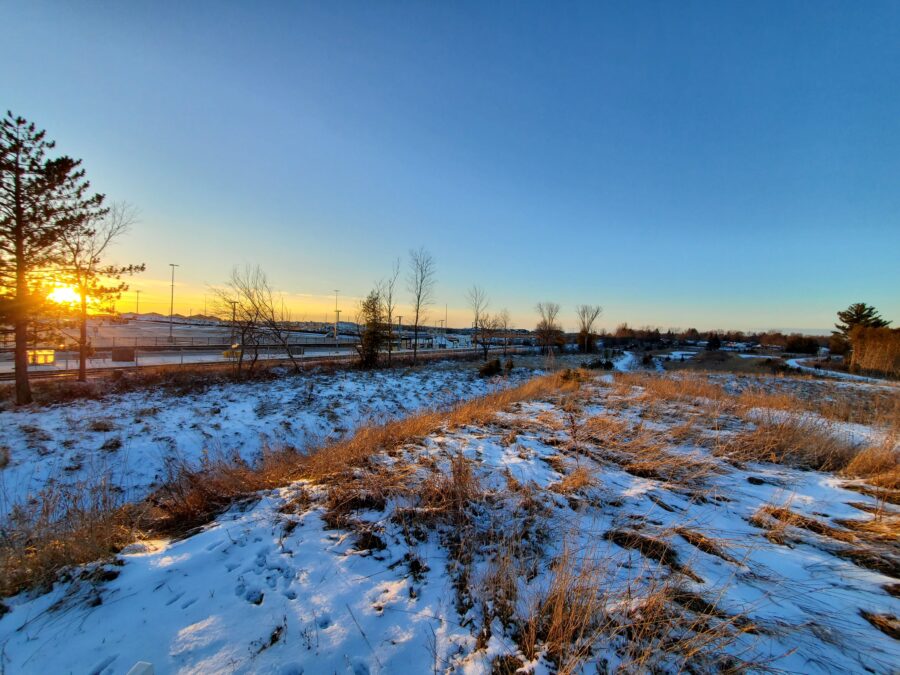 Shoutout to the sweet elderly couple who mistook me for a bear on my lunch run (the lady shrieked) for the title of this post. I never thought this would be how I become a danger to my community, but here we are.

The two-weeks-old experiment of journaling daily in Day One has been going well. The biggest benefit so far is I feel less stressed about making posts like this one complete (and y’all will thankfully be spared the TMI). I keep the Day One entries mostly bullet-point and fact-based, which removes a lot of the pressure of Writing a Proper Journal Entry which means I actually write things down. Sometimes they start short, but then I start dumping unprocessed feelings and *blink* an hour’s gone and I have two thousand words down, whoops. Is this … journaling? 🤷‍♂️🦋

Anyway, I’m enjoying it so far. Not that I haven’t had proof of this already, but it tells me again that for a habit to stick I need it to be 1) easy to initiate and 2) low pressure. Speaking of habits…

OK I’m hooked. I get it now. I should’ve been doing this for many years. Loop Habit (Android) is amazing because it doesn’t guilt me with streaks and its UI just gets out of the way.

So far it’s gotten me to read a little bit before starting work in the morning, meditate more, and rotate LastPass passwords (mostly) daily.