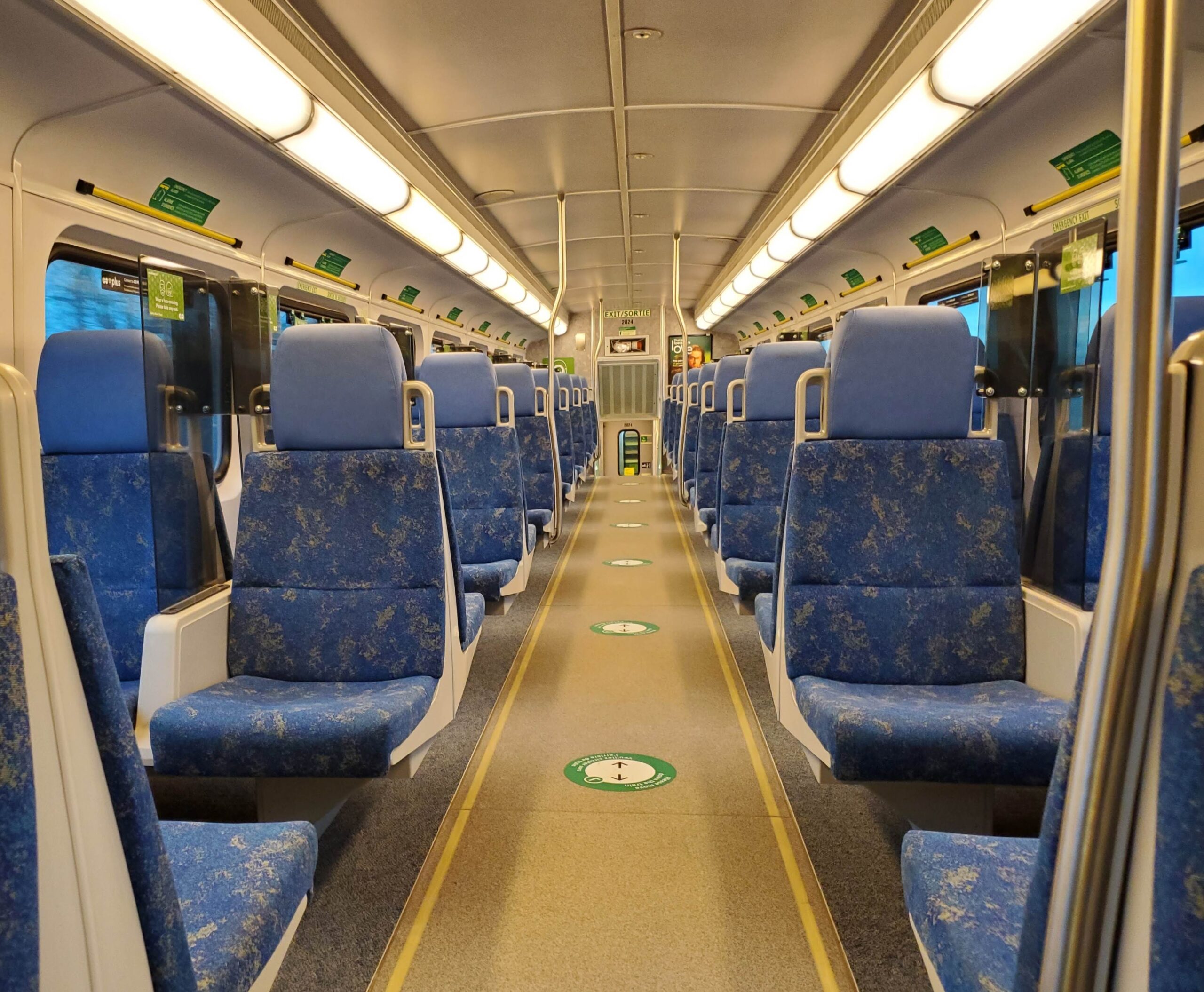 I’ve been taking the Go train most Saturdays to head down to Toronto to see a friend and rock climb. I enjoy the almost empty trains both ways. The picture is from a return trip yesterday afternoon. 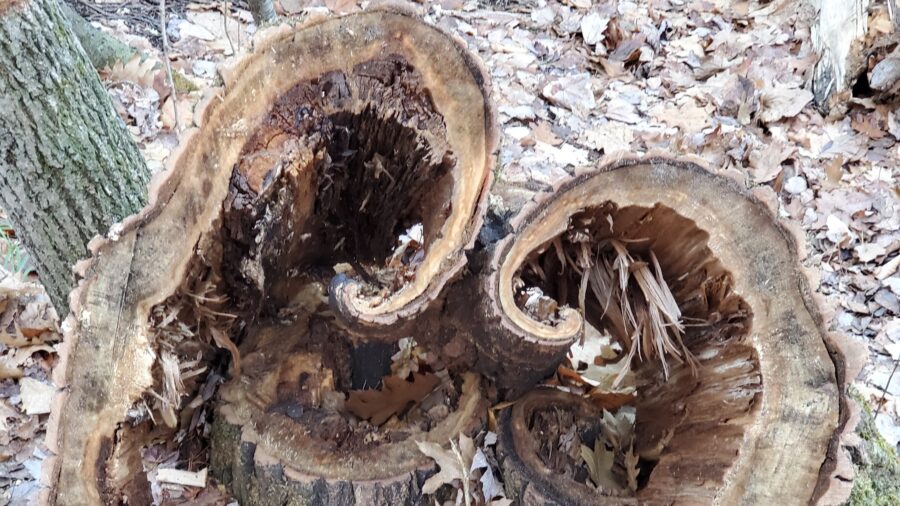 Short-form notes are all I can manage right now: 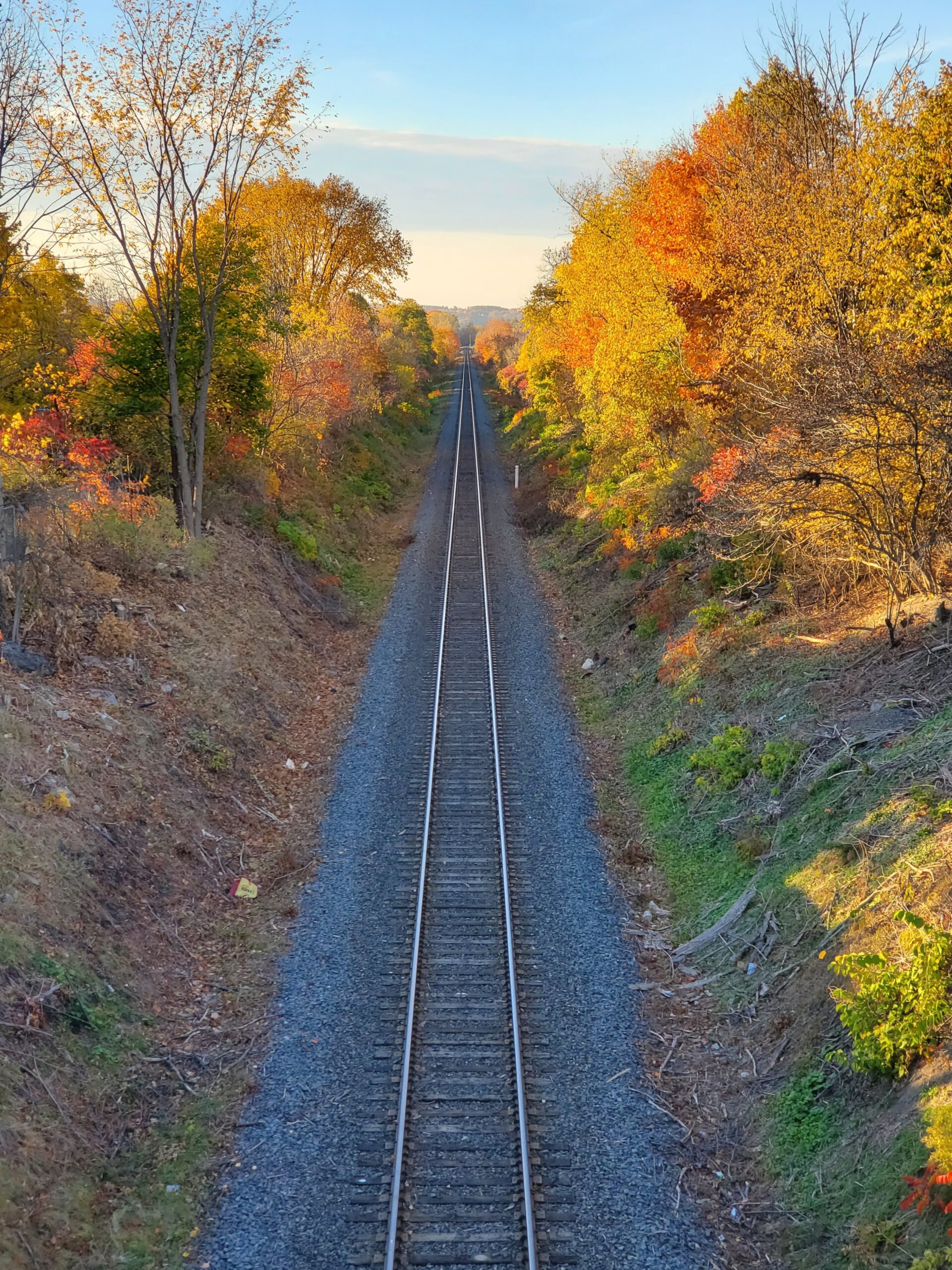 The workweek after the trip was a mess. Half of it was playing catch-up, and the other thrashing about trying to juggle twenty things, significantly moving forward none. I realize now that I started the week without a clear intention. It was just about “catching up” and “seeing where the different projects are”, which put me in a reactive state, open to all sorts of interruptions. I mostly helped others with their work. By the time the weekend rolled around I was feeling used up. Refilling my cup took all the effort, so this post didn’t happen.

I felt pretty awful Sunday night going into this last week. I knew I needed a reset of some kind. The trigger was a one-on-one meeting I had with my manager who, after I asked if the way that I help my team works for them, wisely redirected the question to me: “does it work for you?” I’m constantly deprioritizing my own projects in favour of those that I think others expect me to support. I’m getting better, but still struggle to know when to jump in to help and when to let folks find their own way.

I made a couple of small adjustments to my home brew Trello-based todo system so it always shows:

I’ve found it easier to stay focused last week. Even just enumerating my top priorities has helped me settle. Like, “phew, I have enough important work on my plate. I don’t need to do more.”

Will Larson’s recent post on Reminiscing—retreating to areas where one’s had impact in the past— serendipitously popped up in my feed. I’m constantly feeling that pull, especially when I feel I’m not being effective in the work that I actually should be doing.

Speaking of reminiscing, C told me about High School, a TV show based on the namesake years of Tegan and Sara. Tegan and Sara! This Business of Art and If It Was You have been mainstays on my minidisc and later Zen Micro players in university. More recently, Heartthrob accompanied C and I on road trips to Montreal.

Anyway, I binged the entire season, pausing to do pharmacy and food runs for C who’s fighting off a virus. Our dishwasher going on strike meant picking up its slack while listening to Crybaby on repeat. Having no plans this weekend resulted in The Great Devouring of two months of their incredible Substack and watching probably too many YouTube interview videos. No regrets. 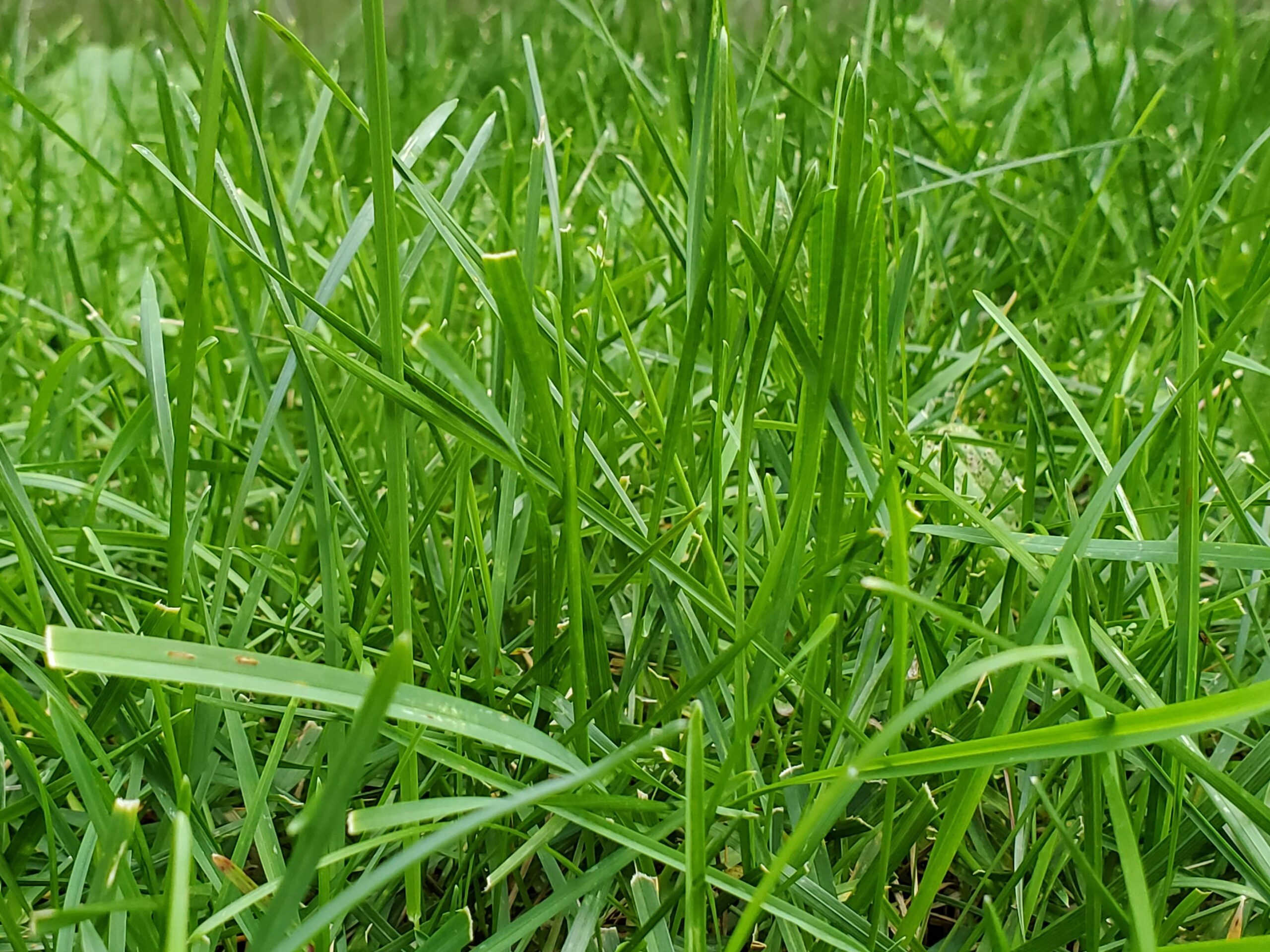 I’ve spent most of the week recovering from burnout symptoms of the week prior. I’m still figuring out how to do this effectively, but one thing that always helps is slowing down. Waaay down. For me it can look like:

I found “Rest Isn’t the Opposite of Work” helpful. A few other apropos links:

I joined Rooted. I have many intentions going into it: add a somatic element to my ongoing education about race and abolition, unlearn harmful behaviours, grow my race comfort zone, break an inter-generational trauma cycle, try connecting with my ancestors. Moreover, I want to do all this in contact with other White folks. This is new and unclear and scary, but it’s also slow work, which I feel more comfortable with. While I was aware of this community for a couple of years I finally feel ready to engage. I’ll be (re)starting reading My Grandmother’s Hands to support my learning.

My affinity towards my first culture ebbs and flows. On one hand, I despise the actions of the current regime and many before it, which pushes me away. On the other, I still feel like I have a deep connection to the culture itself, and I don’t want to lose that. It’s slipping though. I want to approach my learning here carefully, as it’s easy to stumble on state-controlled or state-influenced media. I’m trying out some podcasts for now on specific topics I’m interested in outside of politics.

Open source beyond the market:

This is the snowball effect of finding meaning at work. You don’t just have a fixed pie of productivity to divide amongst your pursuits, be they commercial or open source. The pie expands and shrinks depending on your motivation and your mood. When one area of your life is contracting, it often shrinks all the other areas along with it. And when one part of your life is expanding, others often follow too.